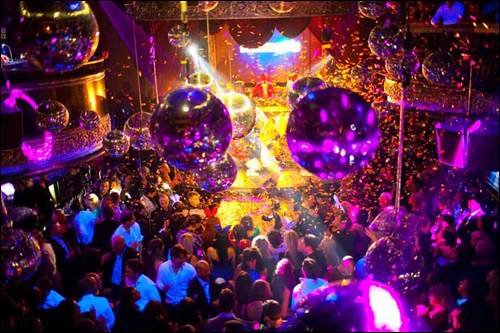 The third most populous city in India rooted in Karnataka and acting as its capital state is Bengaluru. The IT hub of India is also known as the Silicon Valley of the country. Bengaluru is famous for many tourist destinations such as Bangalore Palace surrounded by beautiful gardens, M.G. Road flooding with people all the time, Bannerghatta National Park, the Country’s first Butterfly Park, the heaven-like botanical garden Lal Bagh which was ordered to build by Hyder Ali and completed by Tipu Sultan, Cubbon Park which sometimes hosts shows as well. The garden city celebrates New Year Party in an awestruck manner. An online event ticketing and registration platform Townscript’s Nation Party is hosting the New Year Party on 31st December’s night where 10 lucky people will get the opportunity to meet artists band in person. There are some mind-blowing places to enjoy your New Year’s Eve in Bengaluru like Las Vegas, Hard Rock Café, No Limits Lounge& Club, Mark’s Grandeur Hotel, Fusion Lounge, Crowne Plaza, Tapwater- The Gastro Pub, The Euphoria Night, The Lalit Ashok and Keys Hotels. Bengaluru is going to honour the New Year 2018 magnificently.